You are here: Home1 / Executive Director 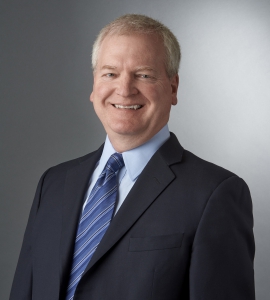 A native of Kansas, he and his wife, Deborah, have resided in Denver for 28 years. Singer is a graduate of Kansas State University with a Bachelor of Science degree and received his juris doctor from the University of Kansas School of Law in 1984.