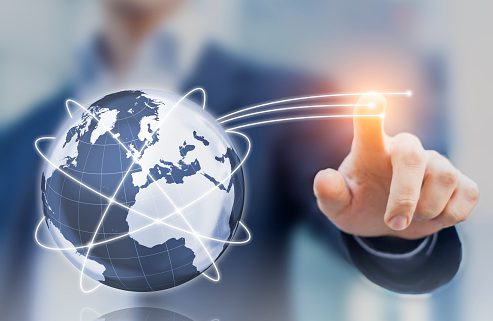 A such, electric cooperatives — as well as their members — need access to fast and reliable high-speed internet service for system management, work, video conferencing, entertainment and to stay relevant and connected to the world. Studies still show that rural Americans are less connected than their urban counterparts due to limited or no access to high-speed internet.

In a recent survey to members of Granby-based Mountain Parks Electric, Inc., the electric co-op reports that members agree that low-cost, high-speed internet is “very important to the future of the local economy.” In response to survey results, the MPE Board of Directors has weighed two business cases for becoming a retail internet service provider, which prompted two feasibility studies.

Both studies proved that there would need significant capital investment. One study estimated a cost of $95 million for MPE to form, construct and operate a “last-mile” (retail) internet service. The area’s rugged terrain, and its sparse population are the biggest factors in this cost estimate.

When the electric co-op formed in 1946, nearly 100 percent of households in the territory signed up for electric service. In contrast, the internet feasibility study revealed that only about 45 percent of current electric co-op members would sign up for retail internet service through MPE.

With those lower numbers is the potential for members to see an increase in electricity rates if MPE were to move forward with the retail internet project. The MPE board is not eager to impose such rate increases on co-op members.

However, the board of directors is still convinced that high speed internet is a need in the community it serves. As such, at the February meeting the board adopted a motion to improve internet access in a more cost-effective manner. Instead of building an expensive retail service, the board moved to construct a “middle-mile system.”

A middle mile system is the backbone of a high-speed internet network. Once constructed it will allow for immediate electric utility operational improvements. An MMS backbone investment will not significantly impact MPE’s electric rates to members. MPE also reports that the backbone will position the co-op to implement technologies that may help manage future wholesale power costs, benefiting all members.

Look for future Innovations in Energy Newsletters from CREA for updates on this forward-thinking project from a Colorado cooperative.