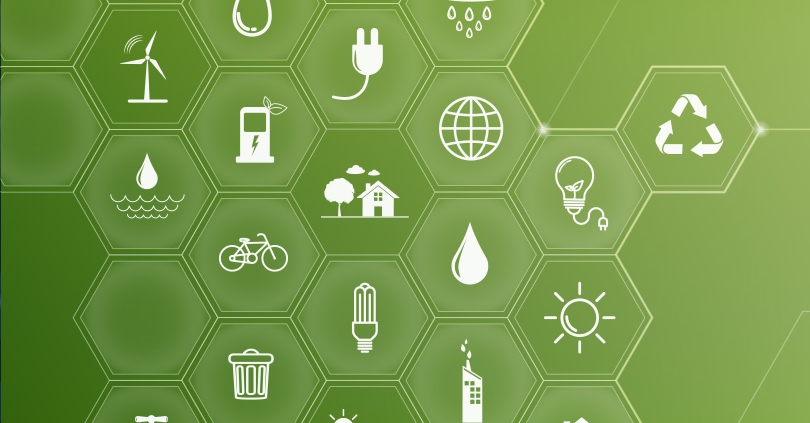 Electric cooperatives are not-for-profit entities and therefore do not pay federal income taxes. Usually that is a good thing. It means co-op electric rates are set to only cover co-op costs. There is no incentive to charge more than is needed; any profit (known as a margin in the co-op business model) is returned to consumers as credits.

But when it comes to government incentives to transition to newer, cleaner fuel sources, not paying taxes is a problem. Other utilities have long received federal tax breaks for providing power from solar, wind and other renewable energy sources. Co-ops cannot tap into those programs because they are exempt from those taxes.

The National Rural Electric Cooperative Association is working to change that. It is urging congressional leaders to provide electric co-ops with direct payments to develop clean energy projects. These would provide incentives comparable to the tax breaks granted to investor-owned utilities such as Xcel Energy and Black Hills Energy.

In a letter to top congressional leaders, NRECA, the American Public Power Association and the Large Public Power Council asked for direct payments to member-owned and community-owned utilities to help employ technologies such as battery storage, carbon capture and electric vehicle charging networks.

“Allowing public power utilities and rural electric cooperatives to receive these tax credits in the form of direct payments for building clean energy infrastructure would ensure that all utilities serving all Americans would have equal access to these federal resources,” said the May 14 letter, which was signed by NRECA CEO Jim Matheson, APPA President/CEO Joy Ditto and LPPC President John Di Stasio.

“The direct payments would be used to help offset project costs — increasing the incentive for further investments — and would enable public power utilities and electric cooperatives to own these facilities directly. It would also mean more local projects, with local jobs, under local control,” the letter stated.

The issue is one of NRECA’s top legislative priorities for this session of Congress.

The letter points out that co-ops and community-owned electric utilities together serve nearly 30% of all retail electric customers.

“The president and Congress have ambitious climate goals that cannot be met by leaving nearly 30% of the nation’s electric utility customers without access to incentives and support,” the three association leaders wrote.

President Joe Biden has set a goal of eliminating carbon dioxide emissions from the power sector by 2030 to help slow climate change. Matheson and the other association leaders called that “a daunting challenge” with a hefty price tag that will be borne in part by co-op consumer-members and public power customers.

“As such, we cannot afford inefficient or ineffective policies,” they wrote.

Erin Kelly is a staff writer at the National Rural Electric Cooperative Association.